Musical instrument, caravel of the voice, mirror of the soul, and a unique brand!

BLUE CIMBAL is a musical instrument sounding and shining in a new spectrum.

Singer and dulcimer player Roman Veverka presents his electrified dulcimer in a wide variety of songs.

In the pop-rock band the dulcimer has replaced the guitar. Thanks to the ringing and colorful sound of this original instrument the audience can listen to well known songs in an extraordinary, sublime and unique way. There is U2, Pink Floyd, Sting, Beatles, Elton John and many more in the repertory. Medieval and historical songs are on the list as well as known and unknown folk songs, and last but not least songs by Roman Veverka.

Singer and dulcimer player Roman Veverka struck effects dyed Blue Cimbal into a pulsating rhythm of bass and drums. The audience suddenly feels the restless spirit of recent times, a magic breath of the unique atmosphere of Moravian and Slovak folk songs.

Effective vocals, the way of playing, rare harmonies and the mutual listening – all this proves the musical enthusiasm of all contributors. Respond to the wishes of the audience and improvise – this can be called a pure, untroubled, a most natural joy. The animated, energetic game, uninterrupted communication – all this finds encouragement and reaps spontaneous applause. 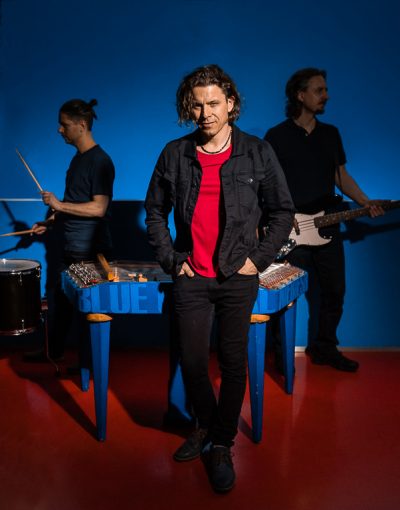 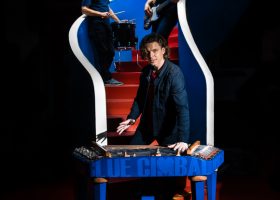 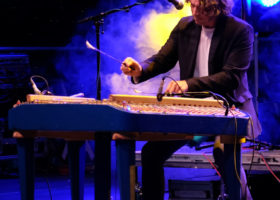 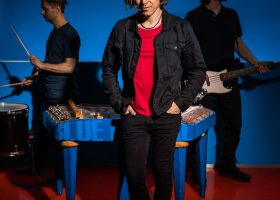 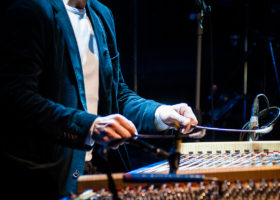 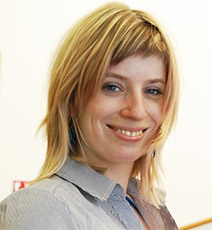