Dorota Barova is a Czech singer and cello player with a distinctive voice and
sound. She is a well known member of numerous groups, including Tara Fuki,
Vertigo Quintet, Tugriki, Aneta Langerová Band, as well as because of her work
with Josef Ostřanský (Kuzmich Orchestra), Lenka Dusilová, Beata Hlavenková and many others. .

New album DOTYK was released in October 2021! Let´s enjoy the pure beauty of it.

In October 2018, she released her first solo album ILUZJA (Illusion) by Animal Music
The album received Czech Music Academy Award – Anděl and Jantar Award. She
recorded the album with two outstanding Czech musicians – the guitarist Miroslav
Chyška (Illustratosphere, JAR, Die El.Eleffant!) and the bassist Miloš Klápště (Aneta Langerová).
All of Dorota ́s lyrics are in Polish, and they are mostly her own original
compositions and lyrics. Two of the songs have lyrics written by the Polish poet
Krzysztof Kamil Baczy ski and the Polish music publicist Teresa Drozda.
One song was composed by pianist and composer Beata Hlavenková with Dorota’s lyrics.

You can book Dorota either as a solo player and singer with looper, or in a version DOROTA BAROVÁ TRIO with outstanding guys on guitar and bass. 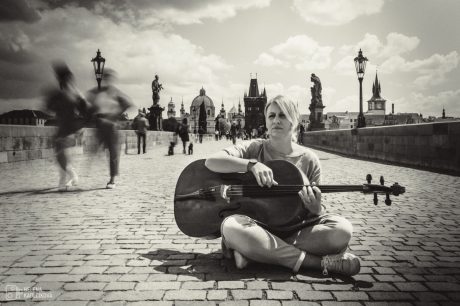 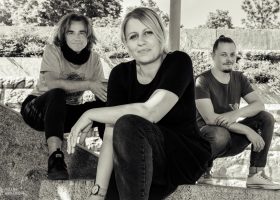 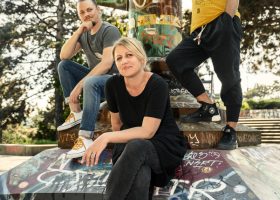 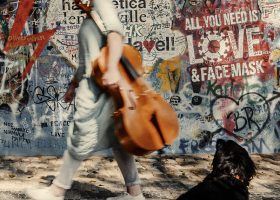 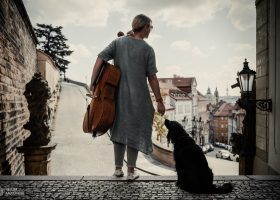 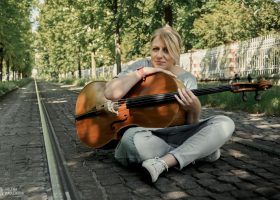